The IT Procurement organization of a Tier 1 pharmaceutical company was experiencing problems with misalignment with its internal business customers.  Technology acquisitions were not being undertaken strategically, and internal IT organizations were suspicious of Procurement’s processes and motivations, which they perceived as bureaucratic and out of sync with their needs

Historical friction between key individuals and divergent performance metrics between the teams resulted in consistently poor interactions between the groups.  However, the levers of control to address these problems mostly lay with the Procurement organization, so a rethink could lead to real improvements

vBrainstorm ways in which Procurement could succeed in the eyes of its internal clients
based on their constraints, motivations, cultures and business drivers

vDevelop 30, 60 and 90 day action plans, to which the whole Procurement team agreed, to improve alignment and re-boot the relationship in the eyes of their clients

vOver the course of 6 months following the Workshop, Procurement reported a huge improvement in alignment with its IT clients, leading to more efficient technology
vProcurement became involved with technology procurements far earlier in the process, leading to better commercial terms, higher internal client satisfaction and better achievement of their metrics 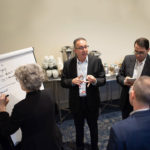 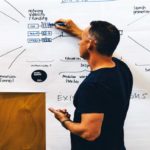 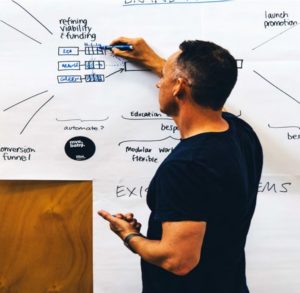 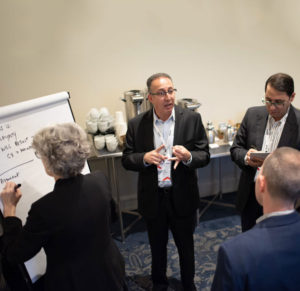 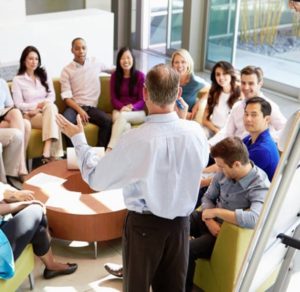